After a meteoric rise to the top of her game, Stephanie Inglis suffered a terrifying accident that brought her close to death.

However, thanks to the very same determination that lead her to Commonwealth glory and the generous spirit of friends, family and complete strangers across Scotland, Stephanie is able to tell her incredible story.

Stephanie started judo at the age of just four and by 18 she was competing at a national level. So when the opportunity arose to represent Team Scotland at the Glasgow 2014 Commonwealth Games, Stephanie focused all of her attention towards that.

“The main thing that I loved about judo from that young age was just beating up the boys. That was lots of fun [but] to fight for my country and win Scotland's first ever silver medal in Judo, that was the proudest day of my life, and the highest achievement of my sporting career. All the sacrifices I made, everything that I'd worked for had paid off in that one moment”.

Stephanie’s hard work and determination saw her become a key member of an historic games for Scottish Judo. As part of a 14 strong team, they broke the record for being the most successful sport for Scotland at a Commonwealth Games, spurred on by a passionate home crowd.

£327,892 was raised on GoFundMe by people all over Scotland to bring Stpehanie home

“When competing, the support you get from Scottish people is inspiring, it just feels like they’ve all got your back and they want you to win”.

Next up for Stephanie was the 2016 Olympic Games in Rio, where she set her sights yet again on the podium. Unfortunately, she suffered a serious knee injury  during qualification that required extensive reconstructive surgery.

With the Olympics now off the table, Stephanie undertook a five month internship in Vietnam, teaching English to children in deprived areas. Her goal was to take time to heal physically and mentally and return to judo with a fresh perspective renewed determination.

Four months into her stay, Stephanie was riding home from school on the back of a motorcycle when her skirt was drawn under the bike’s wheel. She suffered a serious traumatic brain injury, leaving her with just a 1% chance of survival.

Alone in a foreign hospital, thousands of miles from her family, Stephanie lay in a medically-induced coma for three weeks, with not even the doctors sure if she would make it.

Back home, her family, friends and thousands of strangers across Scotland were raising money to fly her home. An incredible £327,892 was raised by more than 7,500 people to bring Stephanie back to Scotland where she could begin her recovery.

“If it wasn't for all these wonderful people donating money to help me, I wouldn't be here today. […] I feel incredibly lucky to be part of the Scottish community, that they see me as one of their own and they wanted to look after me, help get me back home and save my life”.

Stephanie was transported home by air ambulance and finally woke up six weeks after the accident with no memory of the event. Since then, her recovery has been nothing short of amazing and is another incredible example of her sheer determination. Thanks to a fantastic team of physiotherapists, occupational therapists and speech therapists, Stephanie learned how to talk and walk again – things doctors never thought possible

Though Stephanie’s injuries mean she’s no longer able to fight competitively, Stephanie’s love and passion for the sport has seen her turn to coaching the next generation of Scottish judo stars.

“I visit schools and take judo classes, or speak about my Commonwealth Games experience and my accident. It’s really rewarding and I feel that I’m giving back to the community that helped me in my time of need. […] The Scottish public helped to push me on to keep recovering and helped me to see that there is a life after what I’ve come through”. 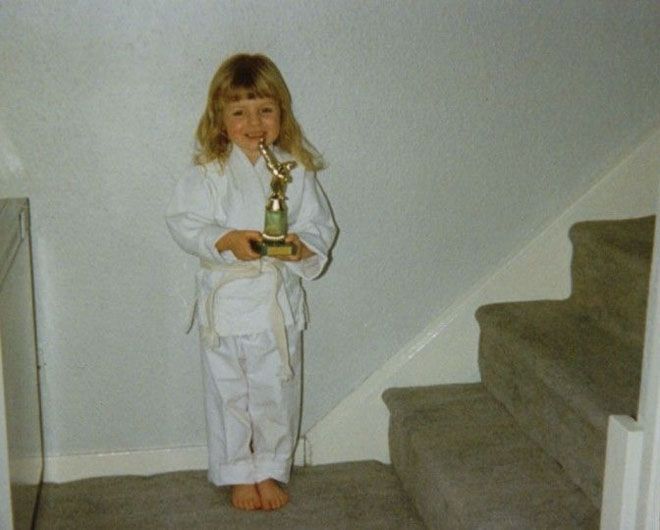 Young Stephanie in her judo gear 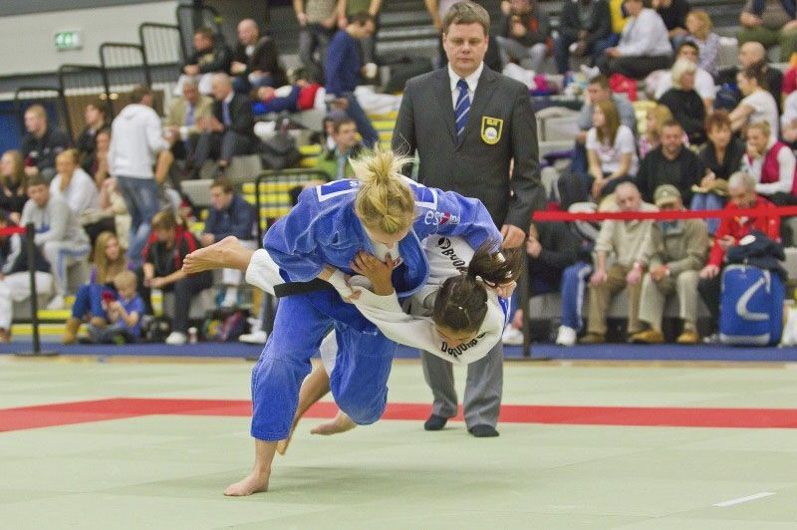 Stephanie Inglis in a judo match 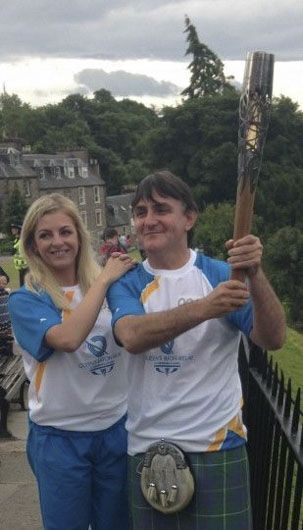 Stephanie with her dad and the Commonwealth Games torch 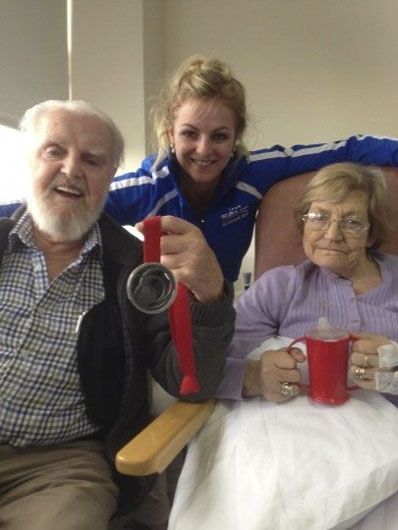 Stephanie and her grandparents 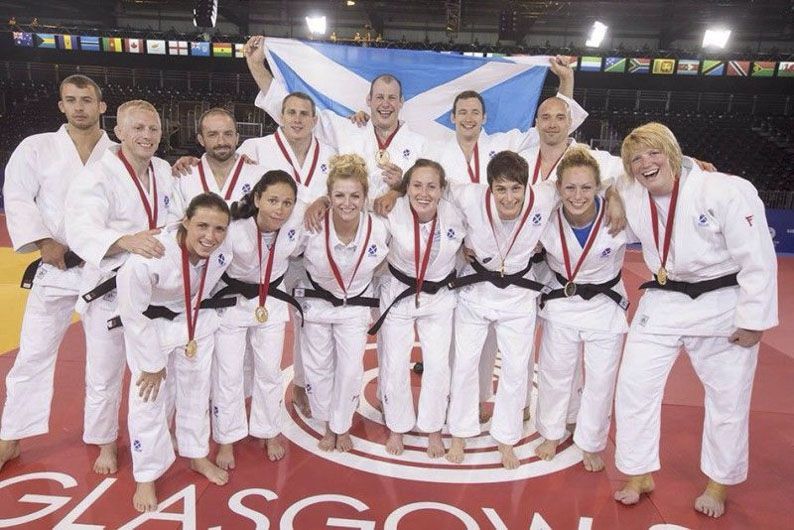 Stephanie with her silver medal and a saltire flag 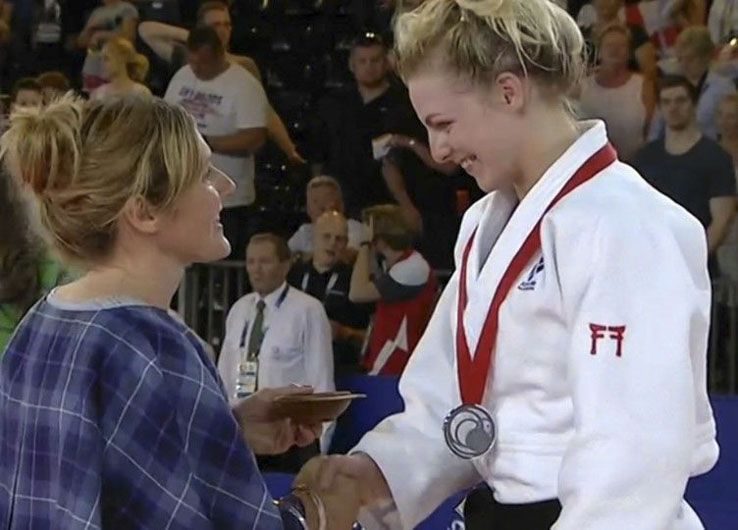 Stephanie receiving her silver medal at the 2014 Commonwealth Games 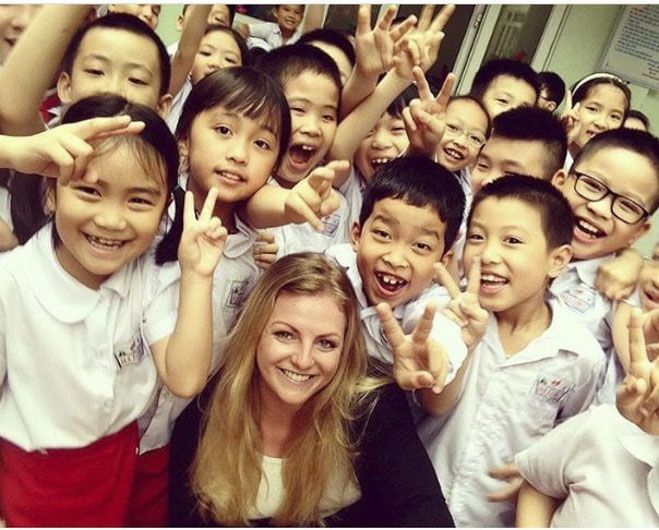 Stephanie with some of her pupils while she was teaching in Vietnam.

Scotland is Creativity and Innovation

Scotland is Creativity and Innovation